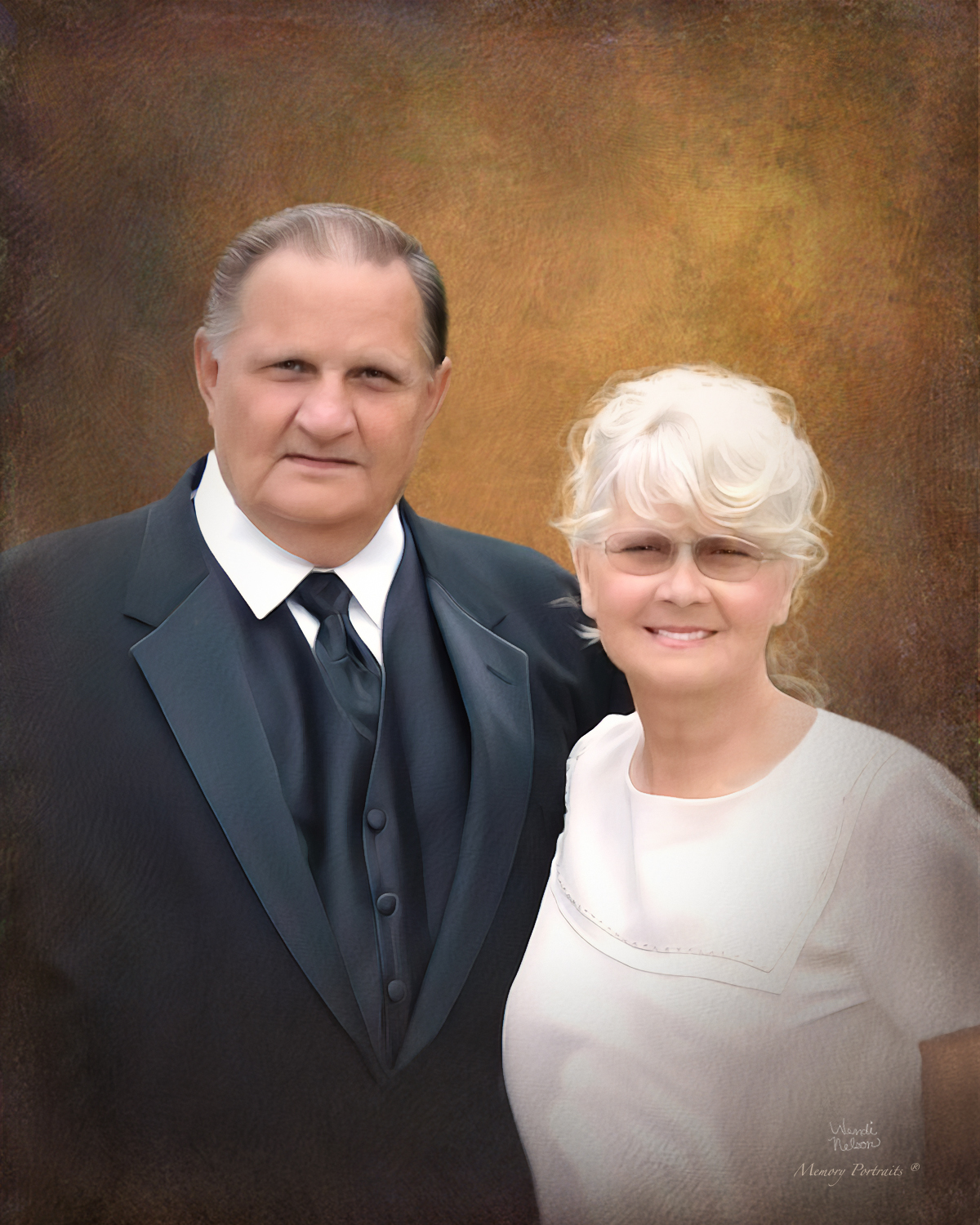 John was born to the late Mack and Tinnie Potter on November 28, 1944. Along with his parents he is preceded in death by a brother: Melvin Ross Potter; two sisters: Mina Potter Ross and Millie Potter Beard.

Pallbearers will be Joshua, Jacob, David and Nicholas Potter; George and Ryan Hopkins.

Anthony Hudnell and Larry Braddy will serve as honorary pallbearers.

John was an outdoorsman. His time on the clock and off was often spent in, around, on, or near the water. He spent nearly five decades as a tugboat captain, and on his down time he still liked to fish and crab. He also enjoyed hunting and spending time with his children, grandchildren, and great-grandchildren.

A funeral service will be held at Wade’s Point Pentecostal Holiness Church in Pamlico Beach, NC on Friday, September 30, 2022 at 1:00pm. Burial will follow at Ryder Hill Cemetery. The family will have a lunch-visitation at the church immediately following the graveside committal.

Joseph B. Paul Jr. Funeral Service is proud to assist the Potter the family in their time of need.