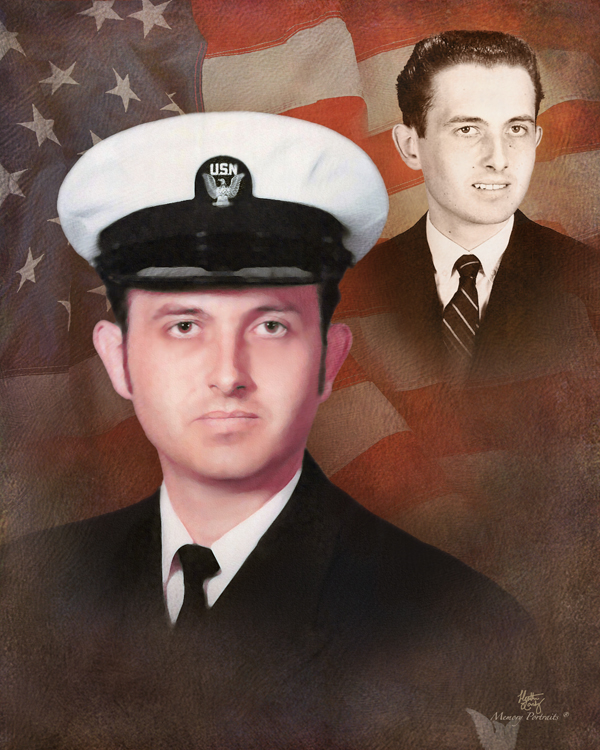 Carl E. Findley Jr.  age 78, a former resident of Washington, NC passed away on Tuesday, May 17, 2022 at the Novant Hospital in Bolivia, NC after a brief illness.

A visitation will be held on Saturday, May 21, 2022 from 10:00am – 11:00am at the Joseph B. Paul Jr. Funeral Home and other times at the home of his daughter Jenny located at 302 Pine Lane Washington, NC.  The funeral service will be private.

He was born on February 12, 1944 in Philadelphia, PA to the late Carl E. and Martha (Ensminger) Findley.  Mr. Findley graduated from Claremont High School, Claremont, CA in 1961.  He joined the US Navy that same year as a photographer’s mate where he served the country for 20 years.  He then worked as a civil servant at New London Naval Base in Connecticut.  He then earned his locksmith trade certificate and was the owner of All Secure Lock & Key of Washington, NC until his retirement in 2015.

He was a world traveler and an avid auto racing fan.  He enjoyed golfing and spending time with his family: most of all, his grandchildren.

Along with his parents, Carl was preceded in death by his wife Christena (Bassett) Findley in 2013.

Joseph B. Paul Jr. Funeral Service is honored to be assisting the Findley family.