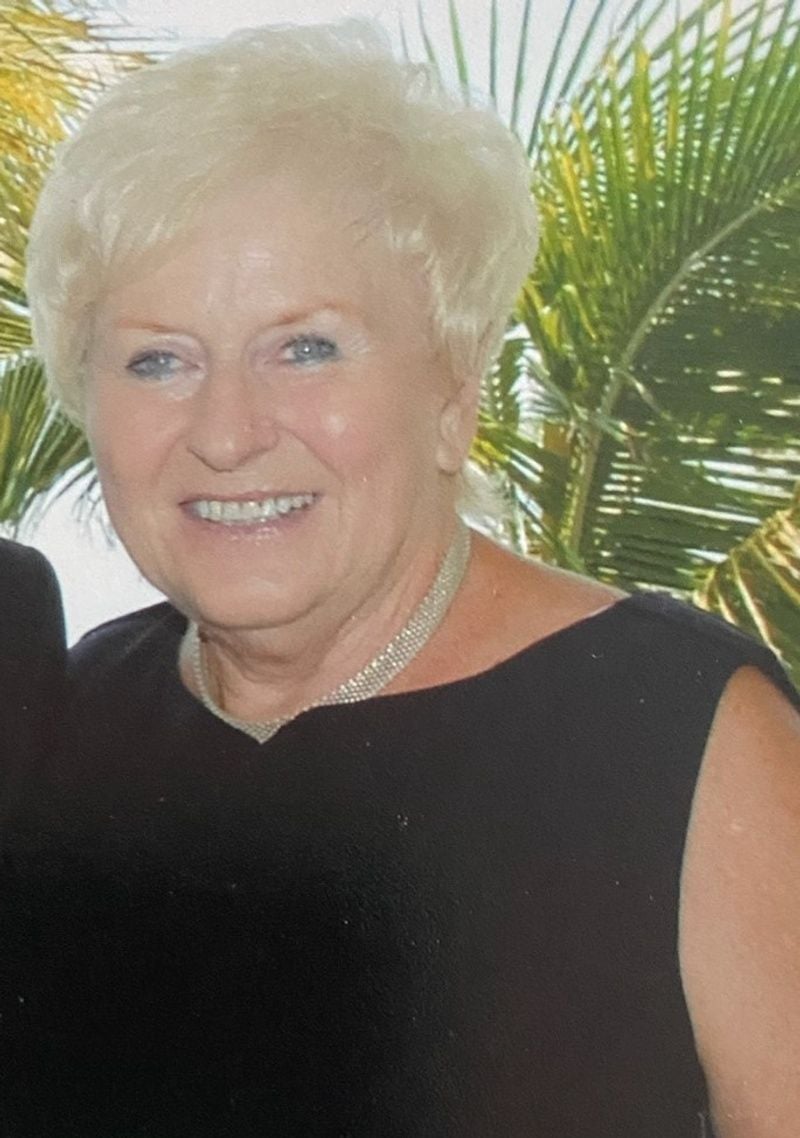 No services are being planned at this time.

Mrs. Goeller was born in Romania on September 30, 1939, the daughter of the late Leopold Ross and Christine Rehmann-Ross. She spent most of her adult life in Chicago, Illinois and lived in North Carolina for the last seven years, rejoicing in the comparatively mild climate by gardening as much as possible. Charlotte enjoyed a good book and spending times with friends and family. She was married to Kurt Goeller, her husband for 50 plus years who preceded her in death on February 14, 2018.

She is survived by her daughter: Corina Bezrouch and husband Larry of Chocowinity, NC; a son: Michael Goeller and wife Jennifer of Medford, NJ; two sisters back in Germany: Hedwig Goeller, and Erica Roebling; four grandsons: Nick, Matt, Jon, and Dan; and two granddaughters: Katie and Jordan.