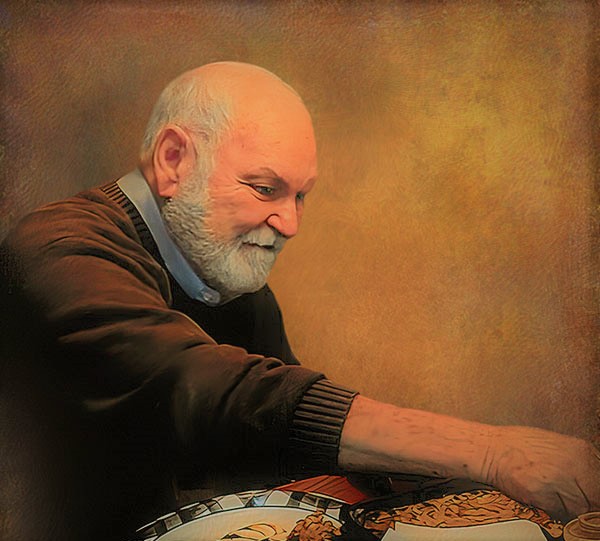 Donald was born on February 10, 1945 to the late Lucy and Benjamin Chandler in Beaufort County.

A visitation will be held at Joseph B. Paul Jr. Funeral Service from 6:00pm until 7:00pm on Friday, October 14, 2022. A service will immediately follow in the chapel from 7:00 until 8:00pm officiated by Harry Purvis.

Well-traveled and a man of the world, Donald’s stint in the Coast Guard laid down a foundation of duty and honor and reliability that served him well as both a husband and father. He put in time in both Japan and Hawaii.

His love of camaraderie stemmed from time spent in the service, and it led naturally to a love of sports and tailgating, especially if it involved Pirates football.
He loved practically any large group activity that would bring together his family and friends. He was a man that knew how to eat, drink, and be merry. He loved dancing to the oldies and shagging to the Embers. He could cut a rug and dress the part while doing it. He had a keen sense of taste that encompassed clothing and food and drink and people. He liked top-shelf versions of all those things.

His mind was honed sharp from years spent nose-deep in stacks of books, and his chess pieces were never long-neglected, and he rarely found himself in check. He loved the water and any activity that would put him in, on, or near it. He was warm and generous and will be missed by all.

Joseph B. Paul Jr. Funeral Service is honored to assist the Chandler family.