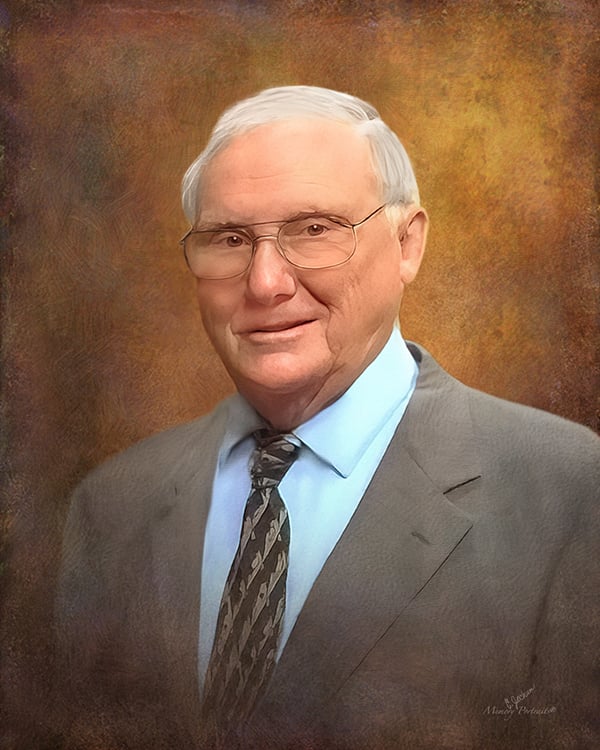 Born and raised in Washington by Samuel Masters and Sue Stacy Blount, with his brother Sam Jr., he was among the first undergraduate class of Morehead Scholars at the University of North Carolina at Chapel Hill, where he also attended medical school. He trained further in internal medicine and infectious diseases at Duke University after an internship in St. Louis and a two-year stint as an Air Force doctor in Florida. In 1966, he and his family returned to Washington where he set up a private medical practice from which he served the area for over 35 years.

At age 22 he married his childhood sweetheart, Mary Howard Bowen, and they were married for 65 years. They raised three daughters who all attended UNC-Chapel Hill: Stacy Divine (Robert) of Chattanooga, TN; Mary Angel Blount (Dave Krech) of Morgantown, WV; and Emily Mayne (Winfield) of Washington.

As a doctor he counseled and cajoled his patients to quit smoking, lose weight (and soak it!); he was also accomplished at managing diabetes and infectious diseases.

He loved the water and became an accomplished sailor and racer, winning numerous championships. He competed regionally and nationally in men’s doubles tennis. A man of fearless authenticity, he advocated zealously for conservation of the quality of water in his beloved Pamlico River, from which he sailed in his later years 15 times to the Bahamas, island hopping through the Spring with his wife and often visited by family. Local hearty friends would crew the ship each way.

He was an avid amateur historian and geographer, focusing first on his own celebrated and well-documented Blount family as a window into the details of their times. He had a knack for personalizing history and could tell tales of times past as if he had been there. He preferred local subjects including Blackbeard and the Lost Colony, but with him a brief interaction could begin a recitation of the history of the entire world.

He had a passion for the underdog, and he mentored a stream of people–young and old–who crossed his path. In mid-life he made a strong turn toward the Lord, and he never turned back. Many local churches experienced his zeal and joy. He would tell anyone who would listen about how much Jesus loved them and, as he neared the end, how much he longed to be with the Lord.

At age 77 he underwent extensive radiation to treat prostate cancer. The cancer was eliminated, but the treatment left him with complications that he met with courage, strength, and remarkable humor. He passed away at Vidant Beaufort County Hospital where he had worked so many years.

Dr. Blount is survived by his wife and daughters mentioned above, his nephew Clayton Blount and niece Dena Blount Gearhartt, and his sisters-in-law Josephine Paul of Washington and Emily Brown Blount of Raleigh. He is also survived by five grandchildren and seven great-grandchildren.

He will be deeply missed, but we rejoice in knowing that we will be together again.

The funeral service will be on Thursday, September 22 at 10:30 am at Church of the Good Shepherd, Washington, NC.

Joseph B. Paul Jr. Funeral Service is honored to be assisting the Blount family.

Church of The Good Shepherd - Directions