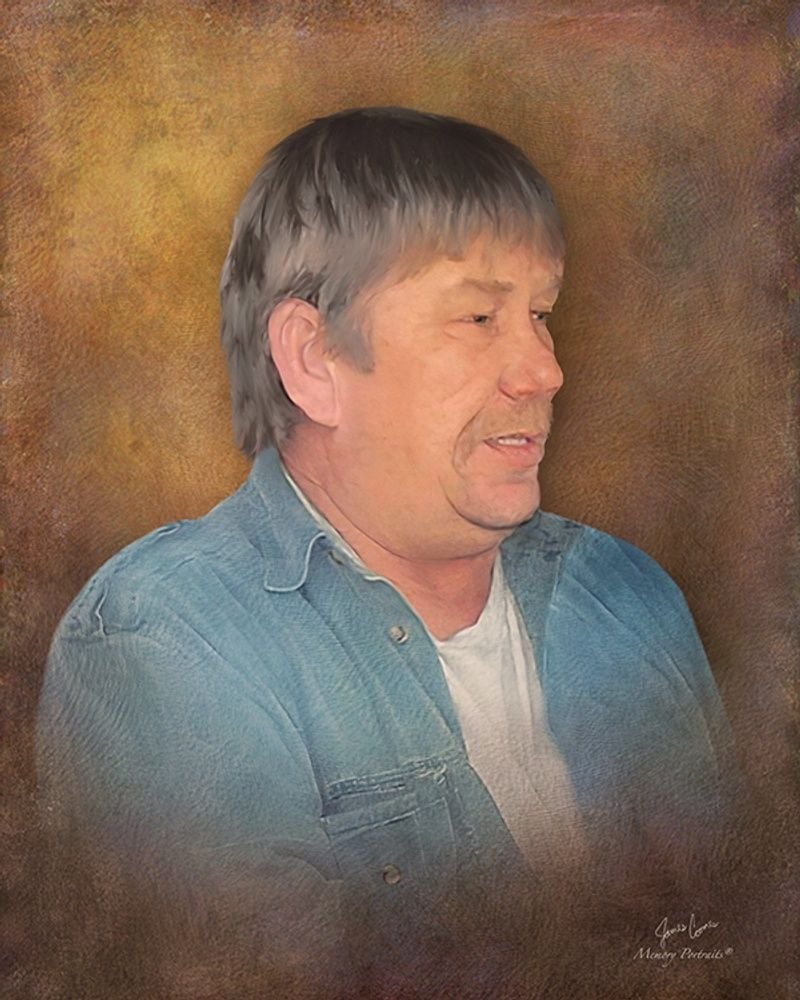 Eston Lloyd Koonce, a resident of Washington NC though born in Norfolk, Virginia, passed away at his home Wednesday, November 17, 2021.

He was born in Norfolk the day before Christmas in 1959. He lived for 61 years and loved every bit of it. He spent twenty-five of those years as a commercial fisherman, and much of his time later as an electrician. He was outgoing and energetic and funny, and will be missed by his wife and two children, and the rest of a very-large family.

He married his wife Brenda on February 11, 1980. They loved each other dearly for over forty years.

He loved hunting and fishing, basically anything that would get him outdoors.

He was preceded in death by his father Troy Koonce Sr., and mother Shirley Cutler-Koonce.

He is also survived by ten nieces and nephews, along with two aunts in Washington, NC and three in Virginia

A visitation will be held at Joseph B. Paul Jr. /Washington Funeral & Cremation at 1:00pm on Tuesday, November 23, with a graveside service following at 3:00pm at Oakdale Cemetery in Washington.

Joseph B. Paul Washington Funeral & Cremation is honored to serve the Koonce family.