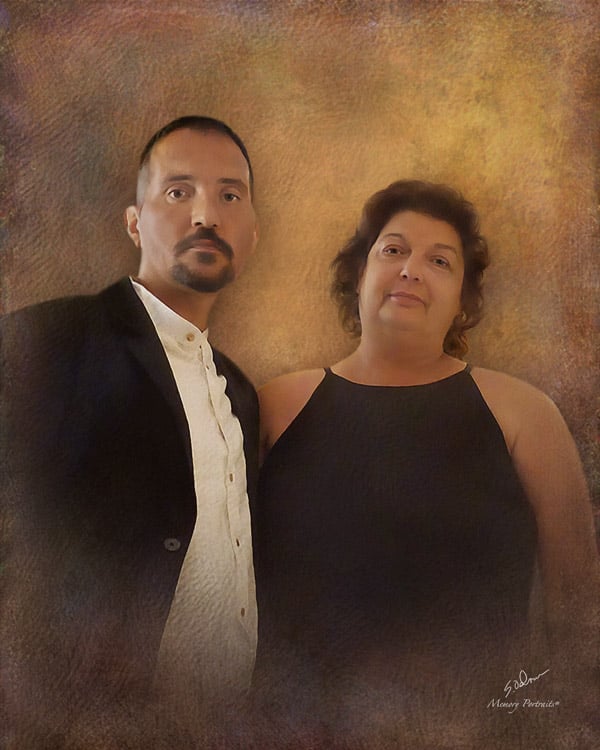 Herman Ruiz III, age 47, a resident of Washington, NC lost his battle with cancer after a long and valiant fight on Tuesday, August 30, 2022, at his home surrounded by his loving family.

Herman was born the son of the late Herman Ruiz Jr. and Regina Matos on March 19, 1975 in Brooklyn, New York. He was that person that one day just entered your life out of the blue, and never left, as if he was always supposed to be there; and your life was so much better for it. The definition of the phrases “he would give you the shirt off his back “and “to know him was to love him” were written with Herman in mind.

He was a free-spirited man who worked hard and loved even harder; especially when it came to his family and his dogs who he treated like kings. Some might say he was too nice and too forgiving, but he was just a man who felt that everyone deserved to be respected, loved, not judged, and ought to have as many chances as they needed. Having conquered his own demons, he knew the time, perseverance, patience and help someone might actually need.

Being the person he was, Herman was loved and respected. He was funny with a contagious laugh. A man who you knew was in the room. He loved his horror and crime shows and even the Spice Girls. Those who loved him and who he loved, know that they wouldn’t be who they are today without having hah Herman in their lives.

A private family memorial service will be held at a later date.

Herman’s long fight with cancer has been physically, emotionally, and financially draining on his family. They have many medical and other bills to take care of while trying to adjust to a world without him. In lieu of flowers, the family is requesting donations to assist them during this difficult time and may be made by CLICKING HERE

Joseph B. Paul Jr. Funeral Service is honored to be assisting the Ruiz family.