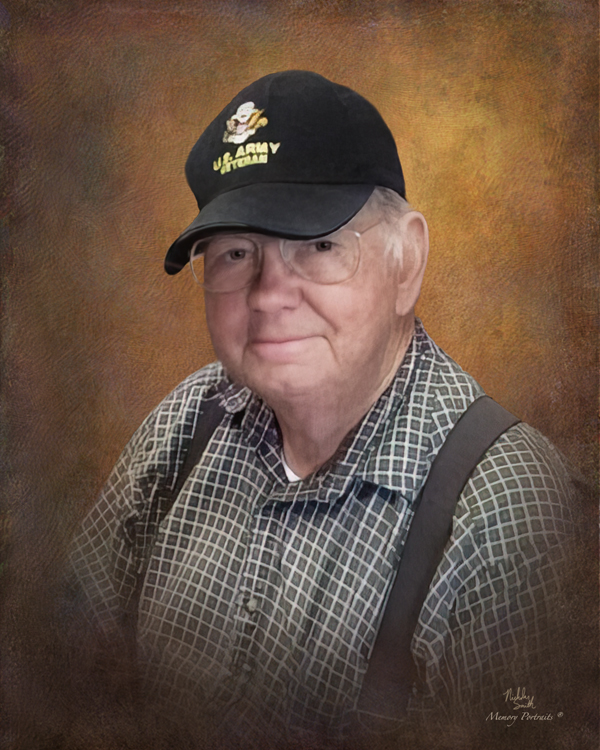 John Harlie Furman, 90, a lifelong resident of Beaufort County, passed away Thursday evening in his home surrounded by family.

A visitation will be held Saturday, April 30, 6:30-8:00pm at Joseph B. Paul Jr. Funeral Service. The funeral service will take place there as well, at 2:00pm the following day, Sunday, May 1, with a committal service following immediately at Oakdale Cemetery in Washington, NC.

Mr. Furman was a high-flying man, possessed of eclectic tastes and hobbies. He owned a locksmithing business for many years and delighted in keeping people either in, or out and fell asleep dreaming of lock tumblers rising and falling in time with his breath. He had a keen and discerning eye for technical and moving parts and could disassemble or assemble or fix anything he set in his sights.

He turned trash into treasure, and the ultimate expression of that was in his maniacal fermented concoctions. He was an amateur winemaker and brewed up batches of apple and grape and potato wines, and he would utilize dandelions -a bothersome weed- and even turn that into wine! A few sips in and you’d feel like you were doing somersaults in one of his Cessna airplanes.

He had several small planes and took to the skies when he could, even using one to celebrate the birth of his grandson, sending out rolls of toilet paper cascading from the cockpit, covering trees and his property in makeshift confetti.

John is preceded in death by his mother and father: John and Anna Bell Furman; a half-sister: Frances Campbell, a wife: Toby Sadler Furman, and a young daughter: Toby Ann Furman.

John’s family would like to extend their sincerest thank you’s to Community Hospice in Washington, NC.

Joseph B. Paul Jr. Funeral Service is honored to serve the Furman family