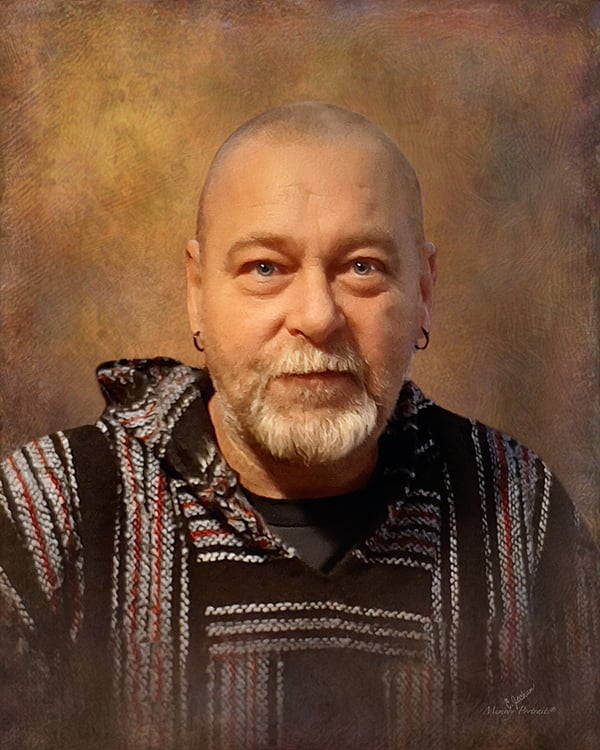 Keith Jennings, 58, a resident of Williamston, passed away on Tuesday August 2, 2022 at ECU Health Palliative Care in Greenville.

He was born on November 22, 1963, a son of the late James Marshall and Mary Inscoe Jennings. Keith was a self employed painter for many years.

In addition to his parents Keith was also preceded in death by a brother, James David Jennings.

He is survived by his brother, George Patrick Jennings; his son, Matthew Chase Roberson; and his friend, Debra Lynne Trotha.

A memorial service will be held at a later date.

Joseph B. Paul Jr. Funeral Service is honored to be assisting the Jennings family.