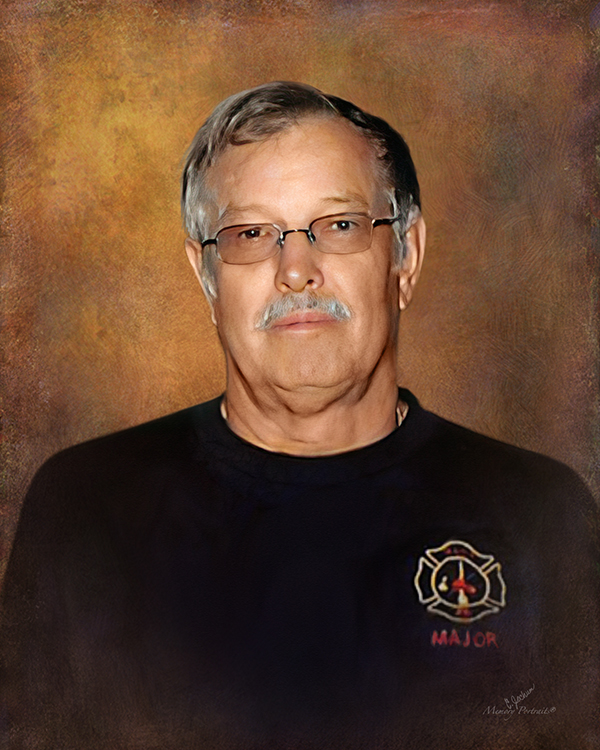 He was born in Pinetown on December 30, 1936 to the late Jesse Garris and Stella Wallace Garris.

Along with his parents he is proceeded in death by his brother: Bonner Garris and wife Pat; and son in law James White of Columbia, SC.

Major served in the National Guard Special Forces. He married Nellie Paul on June 17, 1966 who survives. He resided in Bayview and he worked in Mechanical Maintenance with Texas Gulf until he retired in 1996. Major was a devoted member to Bath Volunteer Fire Department, Community EMS, and Sidney Dive Team. He loved to fix things and help where needed in his community.0 Comments in moderation

Major is also survived by his many cats,  especially Possum, who he treasured and adored.

A memorial service will be held 6:00 pm, Tuesday, August 23, 2022 at Joseph B. Paul, Jr. Funeral Service. The family will receive friends from 4:30 pm until the service hour.

Joseph B. Paul Jr. Funeral Service is honored to assist the Garris family.