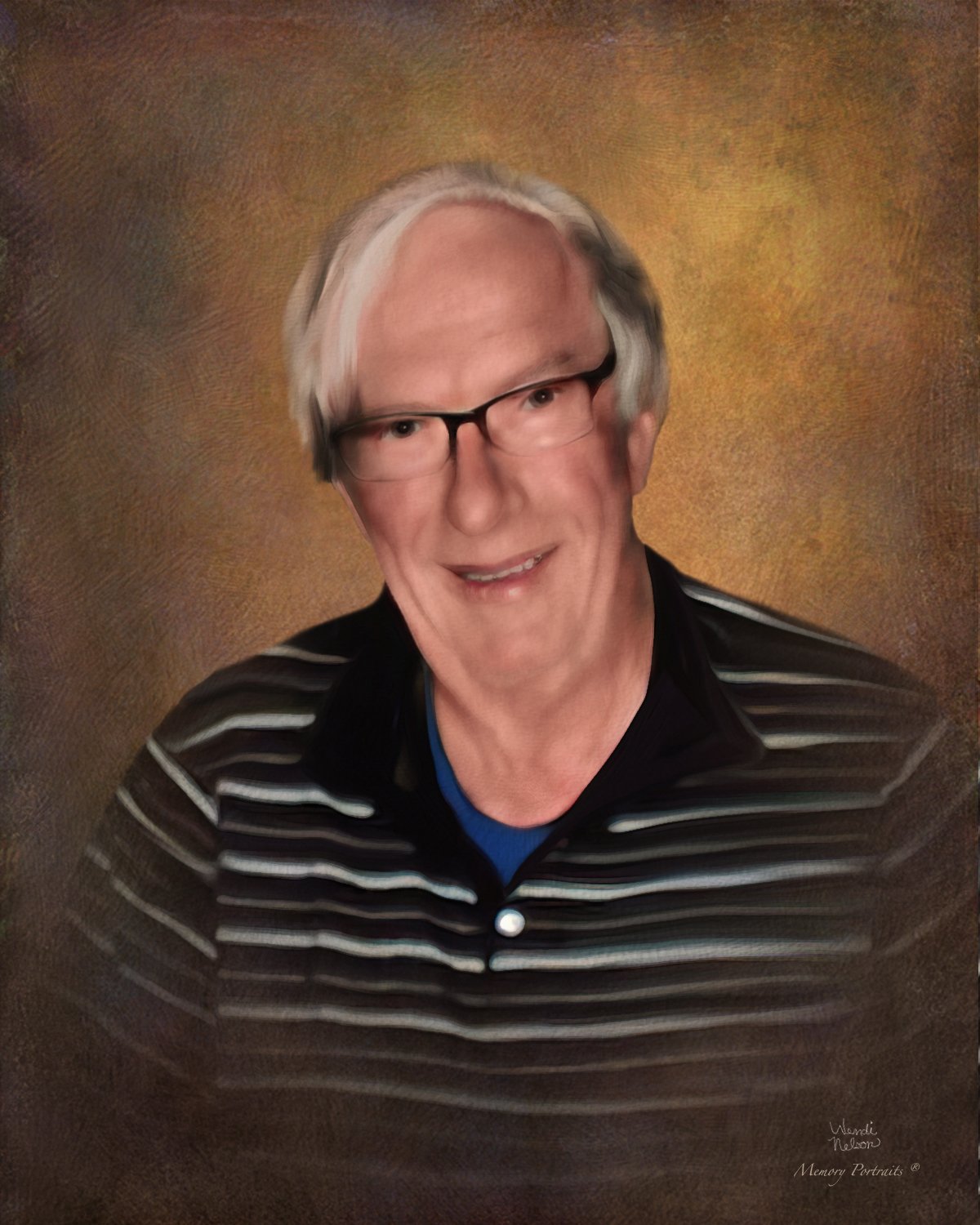 Michael Carraway, age 72, a resident of Chocowinity, went home to be with the Lord on Thursday, April 14, 2022, at Vidant-Medical Center Greenville, NC.

Michael was born on June 12, 1949 to the late Andrew and Hazel (Ward) Carraway and was a member of the Haw Branch Church of Christ in Chocowinity.

Those left to cherish his memory are his soulmate of the past ten years; Martha Harding, sister; Susan Jones, many nieces, nephews and cousins and his beloved cats Zoey and Snowball.

Along with his parents, Michael was also preceded in death by his sister JoAnne Ball.

Michael’s passing was very quick and unexpected leaving many medical and other bills for those who cared for him most. In lieu of flowers the family is accepting donations to help with these unexpected expenses and can be made by CLICKING HERE

Joseph B. Paul Jr. Funeral Service is honored to be assisting the Carraway family.