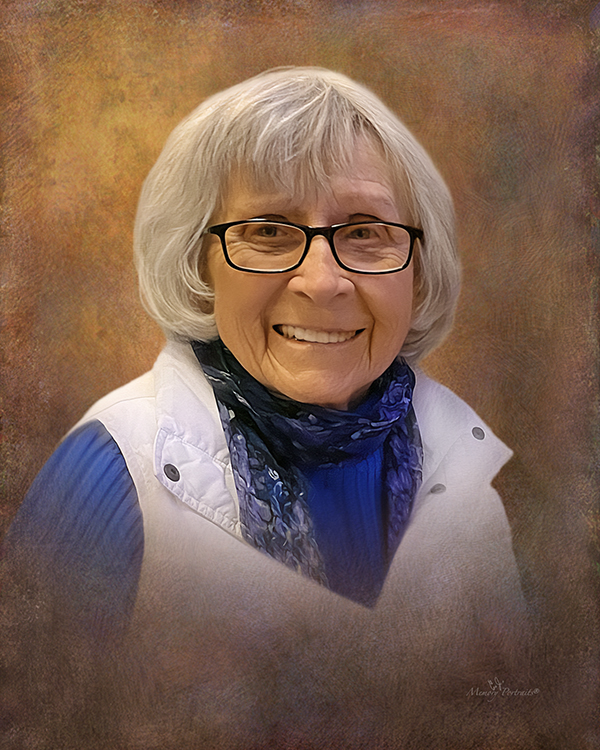 Born to Polish immigrant parents Marcel and Helena (Gorska) Wagner in 1930, Natalie – known to family and close friends as “Toggy” – grew up on a farm in Bradford, N.Y. She went to work at Corning Glass Works, where she met a traveling auditor who shared the same last name: Walter B. Wagner, of Pennsylvania. They married in 1954.

Known as a dapper dresser – scarves and hats were her forte – Natalie was a friendly, personable member of the communities she and Walter made home: Dewitt, N.Y., for 30 years, and Charlotte, N.C., for 25 years. After Walter’s death, she went to live with her daughter’s family in Newtown, Conn. She remained there for five years before the family moved three years ago to Washington, N.C.

While raising three children, Natalie found time to sew and enjoy craftwork, whether cross-stitching or sewing clothes for her children (and her daughter’s Barbies). She could draw beautifully, her artistic streak often put to work on handmade cards.

When she was younger, golfing and being involved in various organizations captured Natalie’s fancy. Later, playing slot machines, lotto and watching college basketball proved just as entertaining. Sometimes, she even took up her grandkids’ dare to play soccer in their yard. She enjoyed making up bedtime stories, playing with her grandsons, watching their games and was willing to bundle up to go watch an ice hockey game.

Through it all, Natalie kept her upbeat, good humor, did not see the point in staying mad, and found the good in everyone. She loved to laugh even at herself.

She is survived by daughter Linda Hess and her husband, Jim, of Washington; son Jeffrey Wagner and his wife, Stephanie, of Cartersville, Ga., and son Richard Wagner and his wife, April, of Carson City, Nev.; grandchildren Matthew Hess, Alex Hess and Hunter Wagner; a great-grandchild, Colin Hess; and many nieces and nephews. She would also wish her beloved pups, Wyatt and Iris, to be remembered.

Natalie was predeceased by her husband, Walter, in 2014; her parents; and her siblings Chester Wagner, Edward Wagner and Cecelia Kiklowicz.

Joseph B. Paul Jr. Funeral Service is honored to be assisting the Wagner family.