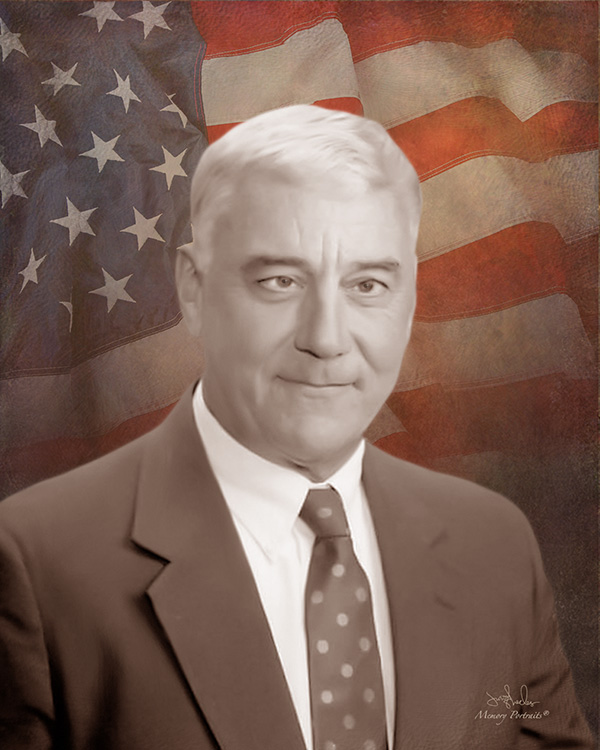 Paul was born on April 6, 1940 in Syracuse, the son of the late Paul and Elizabeth Duncan Hummel.

Paul graduated from Vernon, Verona, Sherrill High School and Colgate University. Following graduation he enlisted in the Army and received his commission in May 1964. The next 2 plus years were spent in Germany as a Platoon Leader and Staff Officer. For his service in Germany he was awarded the Army Commendation Medal.

Leaving the active Army in December, 1966, began work in the agriculture equipment business with International Harvester Company. He held various management positions for the next 45 years. As a member of a product team he was involved with several new product introductions namely, the Axial Flow Combine, The Magnum and Maxxum Tractor lines.

Burial will be in Valley View Cemetery, Oneida, New York.

Joseph B. Paul, Jr. Funeral Service is honored to assist the Hummel family.