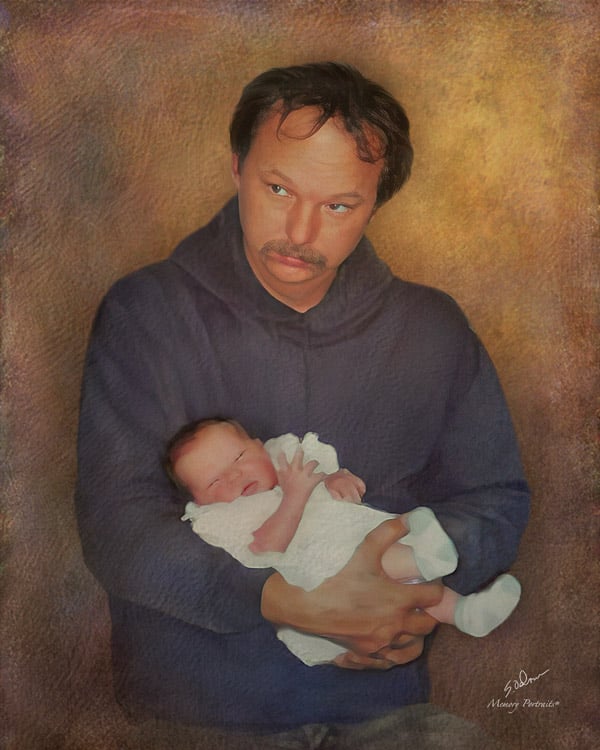 Richard Earl Taylor, Sr, known to his friends and family as “Punky”, passed away at ECU Medical Center in Greenville, NC on September 10, 2022. He was a resident of Washington, NC.

A private family goodbye will be held at Joseph B. Paul Funeral Service at 7:00pm on Tuesday, September 13, 2022.

Richard is preceded in death by his mother: Mary Louise Jones, and father: Mayhew Brown Taylor; a wife: Patricia Taylor; and a niece, Christina Ball.

Joseph B. Paul Jr. Funeral Service is honored to serve the Taylor family.