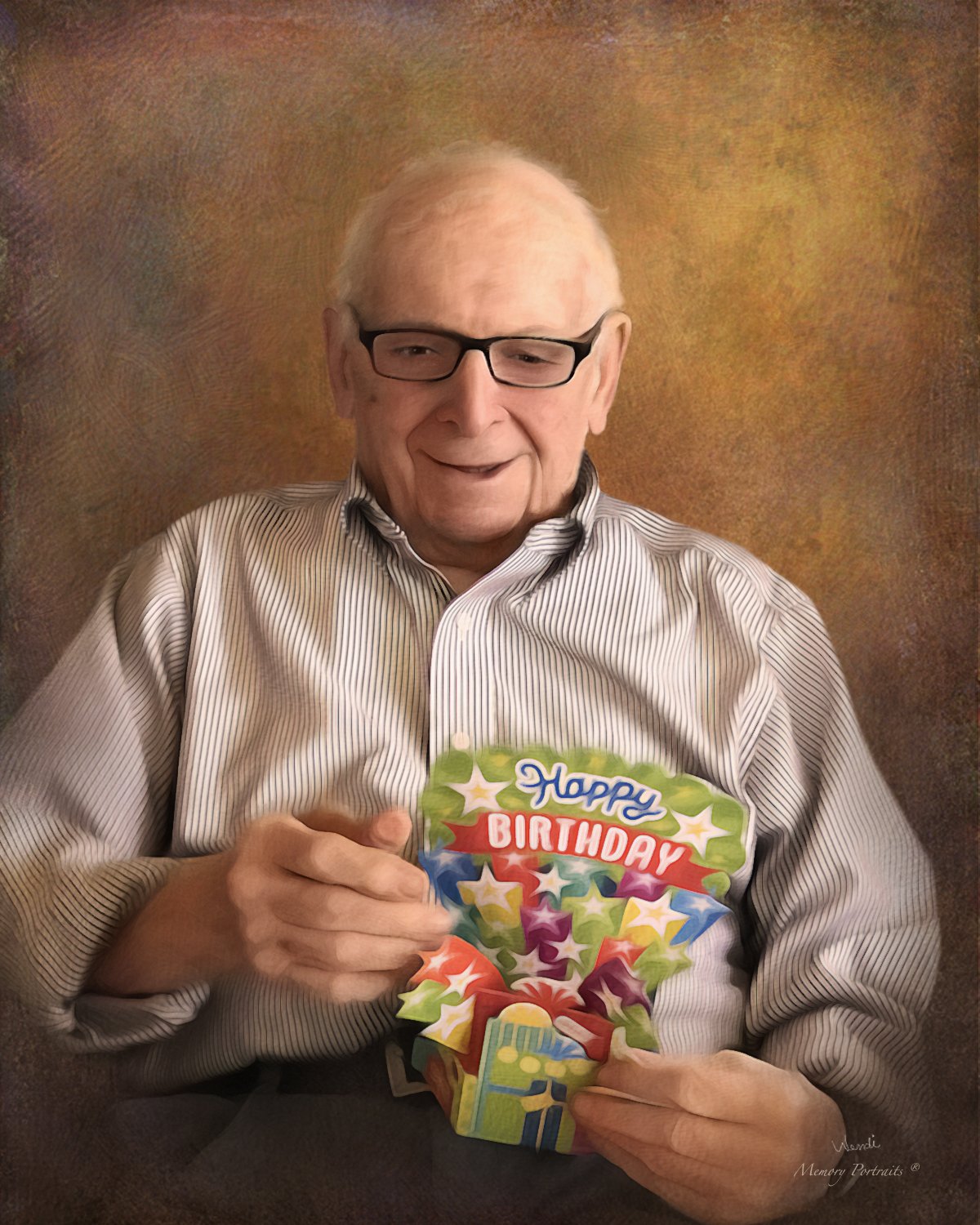 Ronald Eugene Beausoleil, age 92, a resident of Washington, NC, passed away at Rivertrace Nursing and Rehab Center on Friday, December 30, 2022.

No services are scheduled at this time.

He was born in Massachusetts, son of the late Leona and Paul Beausoleil, and lived in South Attleboro and then in Bristol, Rhode Island until he retired to Washington, North Carolina in 2006.

He was an engineer with Texas Instruments and Fram Corporation in his early years and later worked in the Volkswagen automotive repair industry. He also started and owned a security alarm company PatRon Protective Systems.

In his earlier years he was a mechanic and raced cars and then developed a passion for water sports including hydroplane racing. He was an avid sailor who raced all types of sailboats and was a long time member of Narragansett and Bristol Yacht Clubs where he made many friends and acquaintances over many years.

He will be missed by all and was loved by many.

May he Rest In Peace and be Welcomed into Gods Kingdom after living a wonderful life here on earth.

Joseph B. Paul Jr. Funeral Service is honored to assist the Beausoleil family.