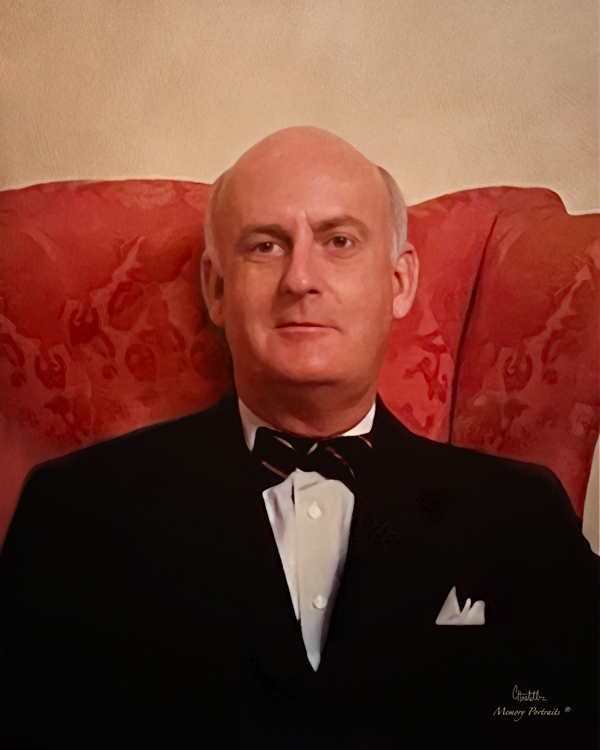 John Sabin Leach, Jr. passed away Friday, June 17th, 2022 after a brief illness. Sabin was born in Palm Beach, Florida on April 7th, 1940, the son of John Sabin Leach and Lilly Elizabeth McPhail Leach. He moved to Washington, N.C. with his parents when his father was called home to operate the family business, Eureka Lumber Company.

Sabin graduated from Duke University in 1962 with a degree in Economics. After graduation he enlisted in the United States Navy and served until 1966. After his Naval service he removed to Washington, D.C. and worked for National Saving & Trust. Upon retirement he relocated to Palm Beach where he indulged his passion for antiques. In the early 2000s he moved back home to Washington N.C.

In lieu of flowers, contributions may be made to St. Peter’s Episcopal Church in Washington, N.C., or a charity of your choice.

A private family graveside memorial service will be held at a later date.

Joseph B. Paul Jr.  Funeral Service  is honored to be serving the Leach family.