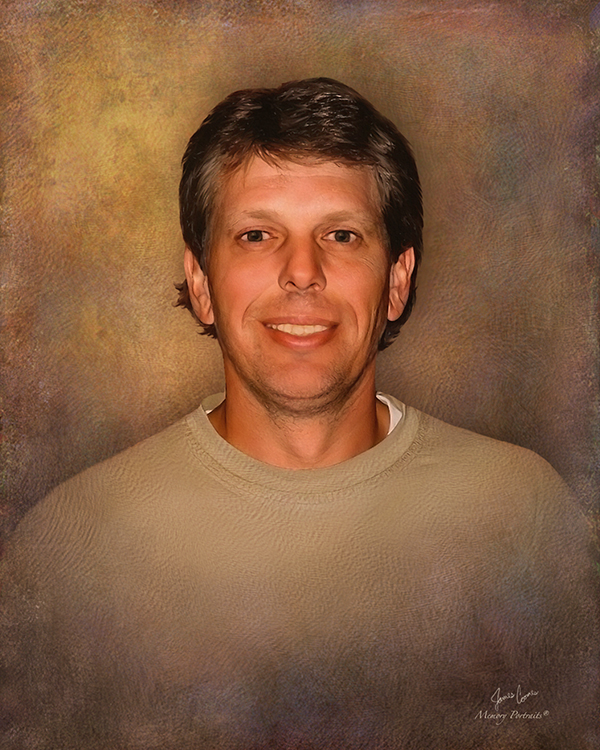 We mournfully announce the passing of Sean Edward Burbage, 53, of Colonial Heights, VA.
Sean passed away on May 26, 2022, after a long, hard-fought battle with cancer.

Sean was born to Philip Edward Burbage and Karen Marie Burbage on September 20, 1968 in Norfolk, VA at DePaul Hospital. At the age of four years old, Sean relocated with his parents to Richmond, VA. Sean enjoyed playing many sports starting at a young age, including baseball, basketball, football, and wrestling. Prior to Sean’s graduation from Manchester High School, he played varsity football and he was the co-captain of the varsity basketball team. On June 16, 1992, he became a proud father to Sarah Ann Burbage.

Sean’s biggest passions in life were music, animals, family, friends, and following the NFL Washington Redskins. Over his lifetime, he enjoyed attending countless Grateful Dead concerts and music festivals with friends. He rescued and fed any homeless dog or cat that crossed his path. He was a kind-hearted soul with an amazing sense of humor. Sean’s goal in life was happiness. Despite his medical struggles, he always managed to have a positive outlook and celebrate the little joys of daily life that so many of us overlook.

In lieu of flowers, please consider donating to Lovable Paws Rescue of Ridgeland, SC in honor of Sean and his beloved rescue dachshund, Harley, or the national Animal Humane Society. Services are being held on Friday, June 3, 2022 at Joseph B. Paul, Jr. Funeral Service in Washington, NC. Visitation will start at 1:00 p.m. and the service will begin at 2:00 p.m. Burial will follow at St. Clair’s Church of Christ Cemetery in Bath, NC.

Joseph B. Paul Jr. Funeral Service is honored to be assisting the Burbage family.