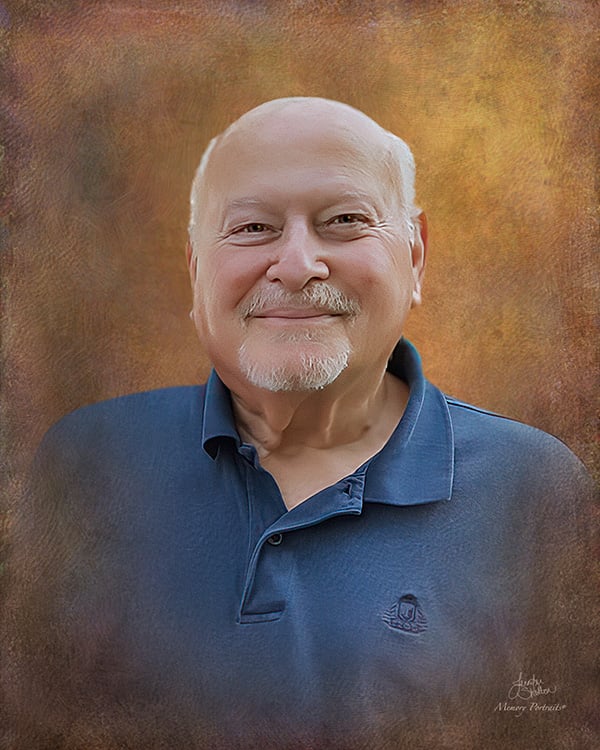 A memorial service will be held at 3:00pm Tuesday January 3, 2022 at Joseph B. Paul Jr. Funeral Service. The family will receive friends prior to the service at the funeral home from 1:30 until the service hour.

Stan followed in his father’s footsteps, working at the Long Island, New York, aerospace giant Grumman for more than 40 years in project management and logistics. It was at Grumman where Stan met his future wife of almost 63 years, Arlene Westrich. Stan and Arlene would summer and vacation with their family of three children in their “true home” of Belmont, Vermont.

After an early retirement from Grumman, Stan and Arlene moved to Washington, North Carolina, where they have resided for the last 26 years. Here they made many friends, enjoying such activities as golf, card playing, and Pamlico Plantation community functions.

Stan was predeceased by his wife Arlene in January, 2022, and he is survived by daughter Karen, husband David and grandson Clay; his son Stan Jr., wife Joyce and granddaughters Jamie and Katie; and his son John and wife Mary; his brother Larry, sister-in-law Ginny, and their two children.

In lieu of flowers, please consider these charities supported by Stan and Arlene:
Donations to the Eagles Wings Food Pantry may be made by CLICKING HERE

Joseph B. Paul Jr. Funeral Service is honored to be assisting the Ramsden family.