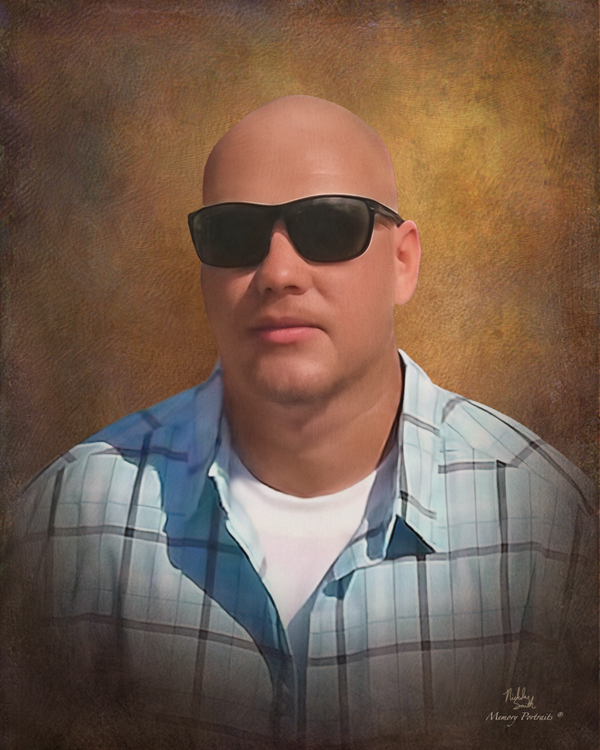 Vince Allen Hodges, age 36, a resident of Washington, NC passed away unexpectedly on Friday, July 15, 2022, A funeral service will be held 11:00 am, Thursday, July 22, 2022 at Joseph B. Paul, Jr. Funeral Service with the burial to follow at the Oakdale Cemetery.

He is survived by his fiancée Tina Elizabeth Morris, a daughter: Kaylynn Hodges, mother: Joyce Ramirez and stepfather Arturo; a sister: Karen Hodges; a brother: Bobby Ray Hodges and wife Cindy; a stepdaughter: Jeri Morris; a stepson: Tobby Morris and fiancée Cassie Buck and step-granddaughter Emerson Morris, and a host of aunts, uncles, and cousins that loved him dearly.

He was preceded in death by his father Bobby Ray Hodges Sr., and a sister: Robin Hodges.

Vince was mainly a painter – that’s what he liked to do. But really, he was a jack-of-all-trades and was constantly adding to his repertoire of skills. If there was something he didn’t know how to do, it would not remain so for long. He would figure it out.

In his company you were never a stranger, or at least you would not be for long, and he was always willing to lend a helping hand in whatever ways he could. He enjoyed spending time with family and friends and had a big heart and made sure everyone was doing well. He was a special soul with and left a deep, lasting impact on anyone’s path he crossed. His smile was everything.

The injuries and damages from Vince’s recent car accident and his unexpected passing has devastated his family and left them with many expenses. In lieu of flowers, the family is accepting donations to help defray the bills that have been incurred and may be made by CLICKING HERE

Joseph B. Paul Jr. Funeral Service is honored to be assisting the Hodges Family.