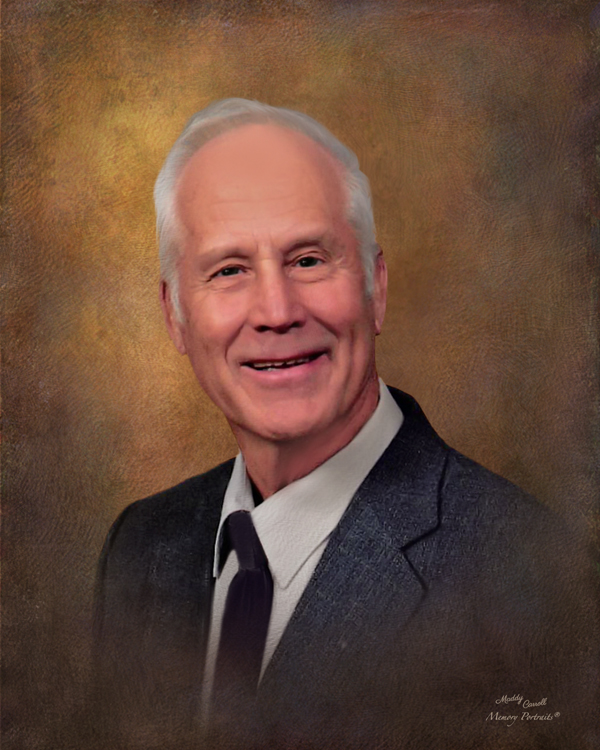 Mr. William Joseph “Bill Joe” Carawan age 89, a resident of Biggs Rd, Pinetown passed away Wednesday, May 18, 2022 at his home.

The family will receive friends at his home, 1391 Biggs Rd Pinetown NC.   There will be no funeral services.   The family will have a Celebration of Life at a later date.

Bill Joe was born on January 11, 1933.  He was the son of the late Julias Howell Carawan and the late Olivia Williamson Carawan.  He graduated from Hobucken High School in 1951.  In April 1956 he married the love of his life, Elna Virginia Jordan who preceded him in death in February of 2019.  He served in the US Coast Guard for 20 years, (1951 to 1971) retiring as a Senior Chief Engineman.  He was stationed in various places all the way from Alexandria, VA to Libya (1 year).  He finally retired in 1971 and he and his family settled in Pinetown, NC.  After he retired he worked for a small amount of time at Hamilton Beach until he obtained a position as an electrician at Texasgulf in 1974.   He worked his way up to Maintenance Forman for the tank farm area of the Phosphoric Acid Plant and retired with 17 years of service.  Bill Joe loved to fish, travel, spend time with his family and come up with all kinds of contraptions in his mind to build.  He even built his very own air car and it actually ran.  He was a member of the Belhaven Masonic Lodge #509, St. Clair’s Church of Christ where he served as a Deacon and his most important job being a wonderful husband and father to his wife and children.

Surviving are his children: Randy Joe Carawan, Sr. (Sylvia) of Pinetown, NC; Ricky Lane Carawan of Belhaven, NC; Debra Sue Adams and Elna Carawan Lewis (David) both of Bath. NC;  Bill Joe was blessed with 7 grandchildren and 7 great grandchildren.  He is also survived by his sister: Gloria Carawan Guzman of Charlotte, NC; one sister-in-law: Jane Jordan Harris of Washington, NC and many nieces and nephews.

Memorials may be made to the Pinetown EMS and Pinetown Fire Department, 7262 N Boyd Rd, Pinetown, NC  27865.