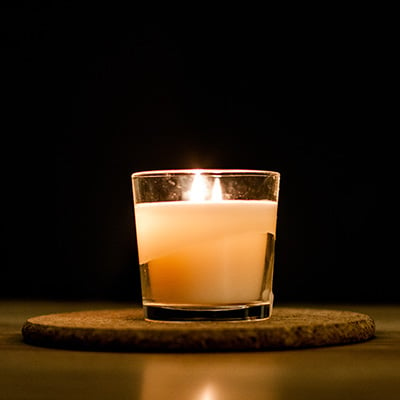 Yvonne Brown, 63, a resident of Chocowinity, passed away at her home on Wednesday, July 20 surrounded by friends and family.

A celebration of life service will be held at Sabbath Gatekeepers in Chocowinity, NC, on Friday, July 29, 2022 at 2:00pm.

Joseph B. Paul Jr. Funeral Service is proud to serve the Brown family.